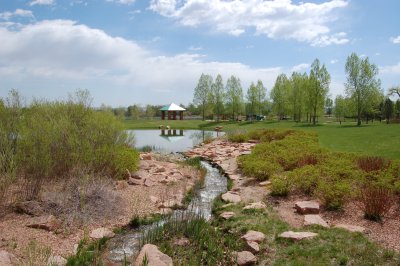 Incorporated in 1904, Superior was founded with an economy based largely on coal mining. That initial era lasted until the 1940s, and the town's population of 250 subsequently held steady into the 1980s as residents went to work in surrounding communities. But that all changed with the 1,570-acre residential subdivision now known as Rock Creek Ranch. It was annexed into Superior in 1987, providing housing, revenue, services, and utilities.

Through 2006, about 2,700 single-family homes and 1,800 multi-family homes were developed in Rock Creek Ranch. Superior's population jumped to more than 12,000. The town is now about four-square miles in area, including more than 600 acres of open space and 30 miles of trails. Residents are relatively affluent and well-educated, with 72 percent of the population in possession of a bachelor's degree or higher.

Monday thru Saturday
8am until 5pm

Contact:
Give Us A Call Book An Appointment Financing Options
Satisfied Customers
They Speak For Us
Jim
Jim

Dave Kaplan-Gomez and James Miltersen installed my new Tankless Water Heater. Both were polite and professional. Care was taken not to damage anything in my house which I really appreciated. I use Welzig for all my HVAC needs and highly recommend them.

Bob came out to look at our swamp cooler and was remarkably helpful and professional. Not only did he give me a knowledgeable diagnosis, but he also taught me a lot in the process. We’ll be calling him for all future needs with our cooling system.

Our 23-year-old A/C system ran out of “borrowed time” and became too difficult to continue maintaining. With great advice from Casey Welzig,, we replaced the old system with a Bryant Evolution A/C system. Max Loustaunau and Seth Bernhardt did an excellent job with removing the old system and installing the new one. Both of them are great to work with — very professional and very personable. We are really amazed at how much better the new system works!

More Reviews
Leave Us a Review! 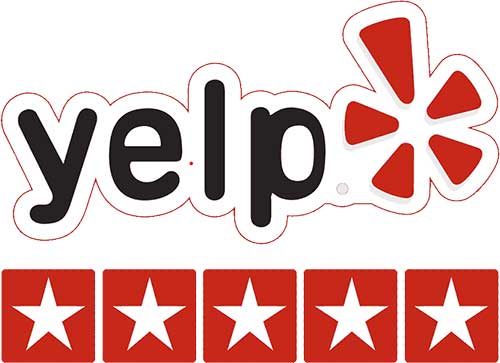 Ensure that your furnace is ready for the cold months.

Stay cool when the hot summer rolls in.

Why choose Welzig? We’ll tell you.

Installing the best, servicing any of the rest.

We have several options available for you with approved credit!

Save on your home comfort needs.

Enter your email address to receive the latest news, updates, and offers!